HJ apžvalga:
Beyond the Hills is based on a news story from a few years back when an exorcism went very wrong. Those involved had the best of intentions. Is that reason enough to excuse their actions?

In the center of the story are two young women, Voichita and Alina, who grew up together in an orphanage. There they formed a very close bond. They supported and loved each other. (At times it seems that Alina has romantic feelings for Voichita.) Alina has since gone to Germany to work. She has come back to get Voichita to join her in Germany. Voichita, however, has also moved on, joining an Orthodox convent. Here, where women refer to the priest and mother superior as Papa and Mama, she has found a place to belong and a feeling of family. It will be a hard choice for Voichita: her best friend or her new family.

There is almost a cult like feel to the convent. The priest seems to be on the outs with the local bishop. There is a very clear understanding of who belongs and who is an outsider. When Alina shows up, she is obviously an outsider who brings a threat to the community—taking one of their number away. Still, she is treated well. When she shows signs of emotional or mental deterioration, they first take her to the hospital. When she returns to the convent, still intent on taking Voichita to Germany, she continues to deteriorate. When there seems to be no other choice, the priest agrees to perform the exorcism ritual. Alina is tied to a plank so she can be controlled. As the ritual continues over a period of days, the fasting required of her weakens her. The terrible results of all this will lead to a police investigation. Only then do those involved understand just how far they have gone.

This is the latest film from Cristian Mungiu, one of the Romanian New Wave filmmakers. While many Romanian films look back at the Communist period, this film is tied the present in Romania. Romanian New Wave often seems as though it is seeking to be a kind of therapy for the trauma of recent Romanian history. I suspect that this film reflects present day issues in Romania (possibly insularity or emigration), but I don't have enough knowledge of the situation to comment on that.

There is a more universal theme within this film. The motives of every character are to do good. Alina wants to take Voichita to a new, more prosperous world. (Although there are also some selfish reasons.) The convent is welcoming, and provides a great deal of care for Alina as she falls apart. Even when the exorcism begins and Alina is physically tied down, it is because they think this will make her better. Are good motives an excuse for the ultimately terrible results?

I suspect that within Romania, there have been many with good motives, but whose actions turn out to be criminal. We can expand this into the geopolitical realm as well. Pick a war of recent years: Iraq, Afghanistan, Israel/Palestine, the fighting in Syria, Serbia/Croatia. Those on both sides likely have good motives: bringing freedom where there has been tyranny, protecting one's country from aggression, protecting the innocent from violence. But ultimately, don't the actions that flow from those motives damage or destroy the very things and people they seek to save?

We should certainly express judgment for the actions of those in the film. We should first, however, see if we too should be judged. 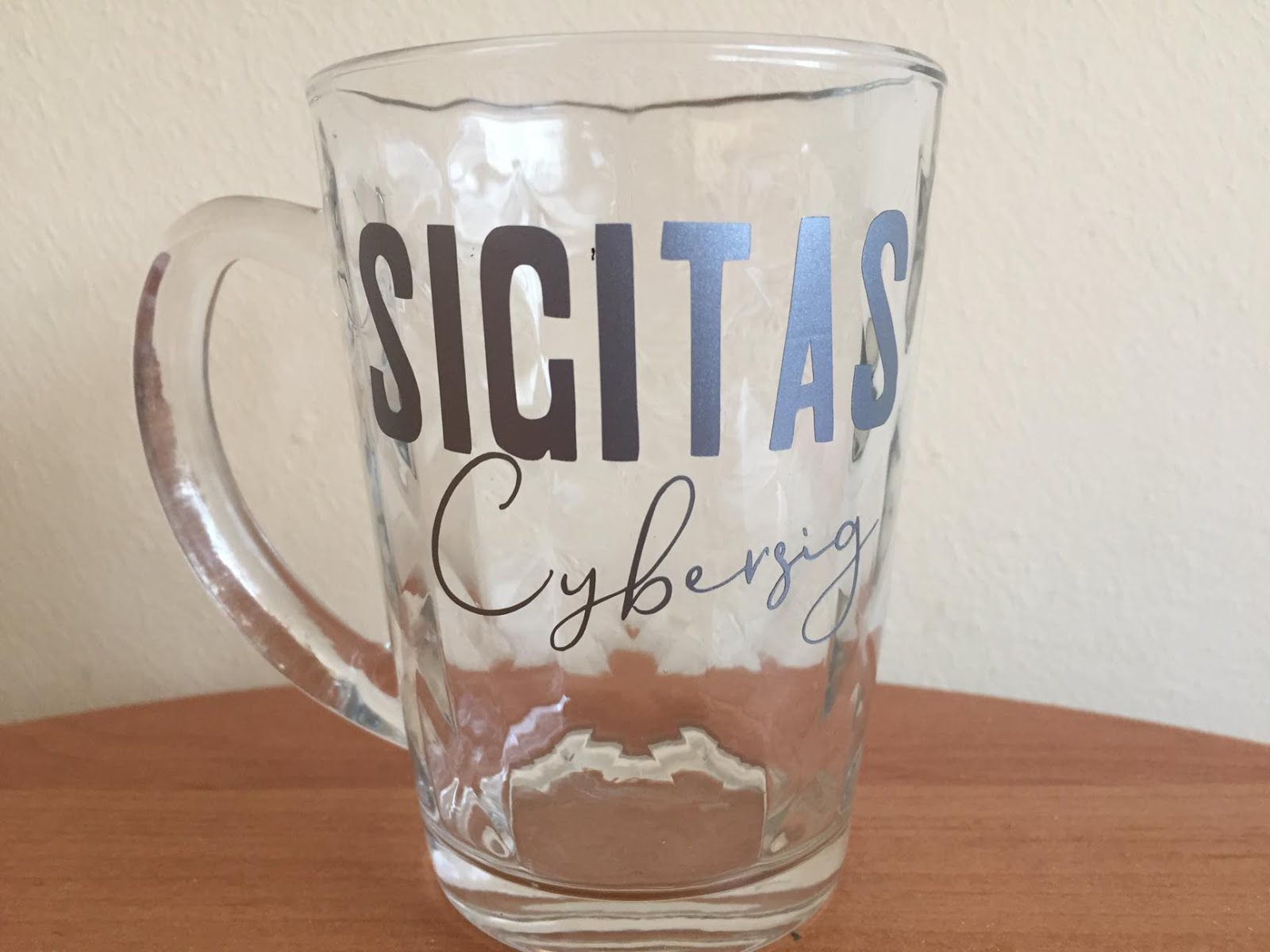